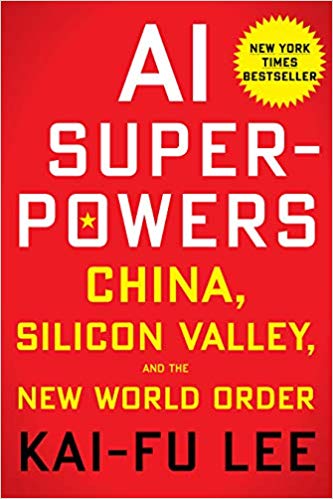 In AI Superpowers, Kai-fu Lee argues powerfully that because of these unprecedented developments in AI, dramatic changes will be happening much sooner than many of us expected. Indeed, as the US-Sino AI competition begins to heat up, Lee urges the US and China to both accept and to embrace the great responsibilities that come with significant technological power. Most experts already say that AI will have a devastating impact on blue-collar jobs. But Lee predicts that Chinese and American AI will have a strong impact on white-collar jobs as well. Is universal basic income the solution? In Lee’s opinion, probably not. But he provides a clear description of which jobs will be affected and how soon, which jobs can be enhanced with AI, and most importantly, how we can provide solutions to some of the most profound changes in human history that are coming soon. 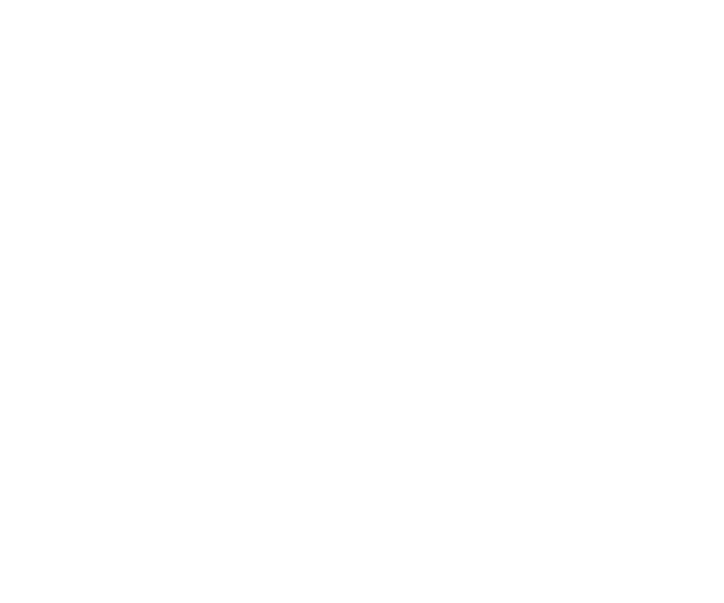 When Google’s DeepMind won a game of Go (2,500 year old Chinese strategy game) in 2015 over the top player in the world, there was excitement in Silicon Valley about the progress of artificial intelligence. However, for China, it was terrifying to see a machine beat their best player in their own game. This provoked imperialistic fears in China and kicked off massive investment in artificial intelligence a few mere months later.

To become an AI Superpower, you need three things: big data sets, computing power, and strong engineering talent. Canada, France, and the UK have strong talent and compute power, however only China and the US have the datasets large enough to be world leaders in AI. The US has the best AI talent but China has the most data. Given how much innovation in this space becomes open sourced or published, having the best talent isn’t as valuable as having a larger dataset to train your models on.

Deep learning AI today is like electricity in the 19th century: much of the hard abstract work is already done; now its time to turn algorithms into businesses.

In Silicon Valley, the prevailing wisdom is the best thing the government can do is stay out of things. However, what China is showing is heavy handed government interference in the form of investment may be inefficient/expensive in the short run but can pay major long term dividends. Essentially, the Chinese government is brute forcing technological innovation and it’s actually working pretty well. 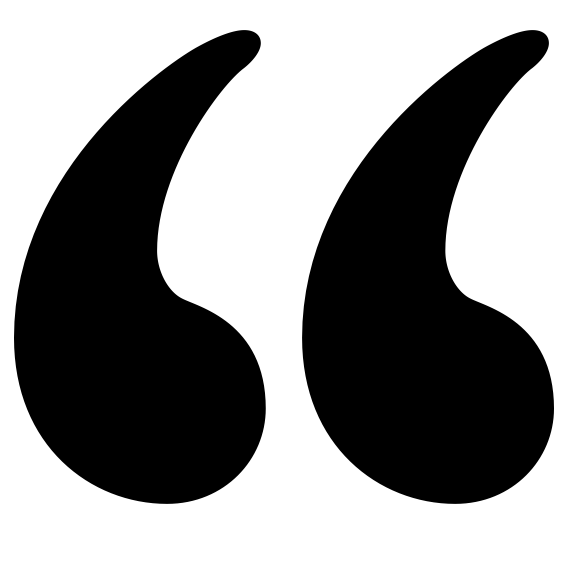 “If AI ever allows us to truly understand ourselves, it will not be because these algorithms captured the mechanical essence of the human mind. It will be because they liberated us to forget about optimizations and to instead focus on what truly makes us human: loving and being loved.”

“In stark contrast, China’s startup culture is the yin to Silicon Valley’s yang: instead of being mission-driven, Chinese companies are first and foremost market-driven. Their ultimate goal is to make money, and they’re willing to create any product, adopt any model, or go into any business that will accomplish that objective. That mentality leads to incredible flexibility in business models and execution, a perfect distillation of the “lean startup” model often praised in Silicon Valley.”

“AI will do the analytical thinking, while humans will wrap that analysis in warmth and compassion.” 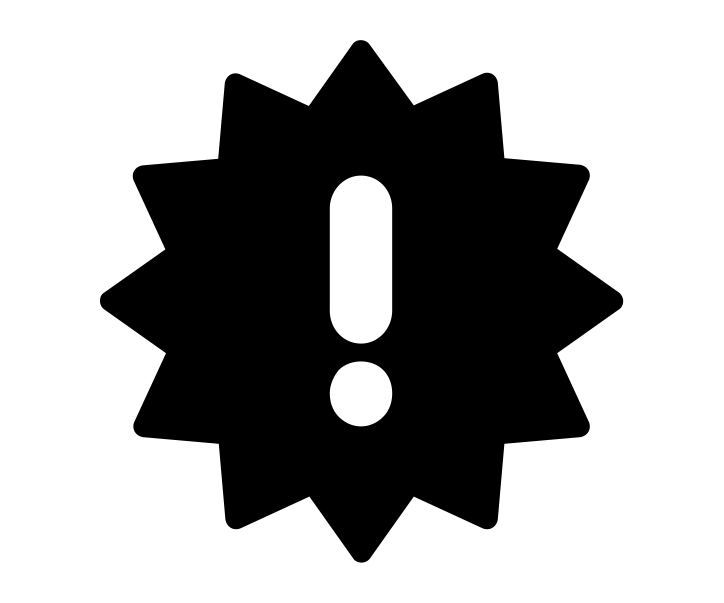 I read AI Superpowers right before visiting China and I have to say, it was my favorite book of 2018. Lee provided profound social, political, and economic analysis on both the United States and China and has truly transformed my understanding of Chinese tech innovation.

I remember hearing of Google’s DeepMind winning a game of Go (2,500 year old Chinese strategy game) in 2016 over the top player in the world; I didn’t think too much of it at the time. In general, there was excitement in Silicon Valley about the progress of artificial intelligence because of it. However, Lee beautifully illustrated how for China it was absolutely terrifying to see a machine beat their best player at their own game. This provoked imperialistic fears in China and kicked off massive investment in artificial intelligence. This event can only be really compared to when the Soviet satellite Sputnik triggered the US to enter the “Race for Space.”

This book paints vivid contrasting portraits of America’s Silicon Valley and the Chinese high tech equivalent. Kai-Fu Lee is one of very few individuals who is a pioneer in both; he describes tech in China more akin to an anything goes street fight in which only the strongest and scrappiest survive through firsthand tales.

Books I read usually fall into one of two categories: those in which I am trying to learn more about a particular subject matter (e.g. artificial intelligence) and those in which I am to learn from the personal life experiences of someone that I respect. I bought this book thinking it would help solely with the former but I was squarely mistaken. Halfway through, the book takes a very personal turn and details Lee’s abrupt cancer diagnosis and his realizations as he reflected on his past. This book shined light on one of my biggest fears—focusing so much on your career and professional life that you forget to enjoy and savor your personal life with the people that matter most: family and friends.

One of the big themes of this book is that artificial intelligence will likely be the first technological innovation from which sufficient new jobs will not be created to replace those jobs which become automated. Lee beautifully weaves his personal realizations from his near-death experience into a thoughtful potential solution for what society can do when there aren’t enough traditional jobs to go around. 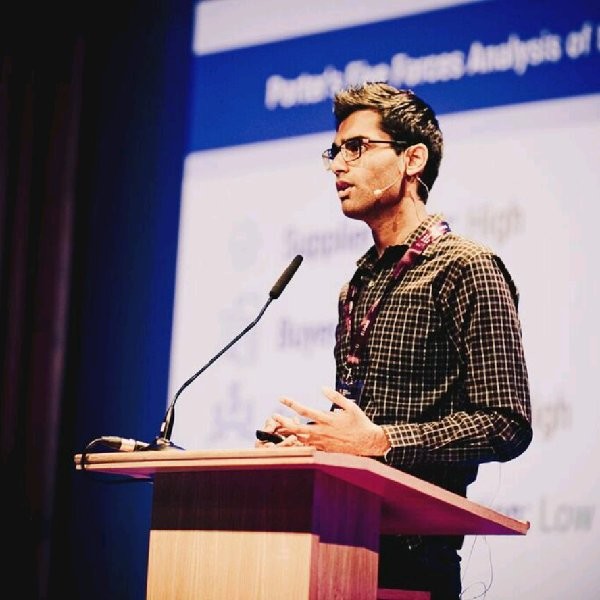 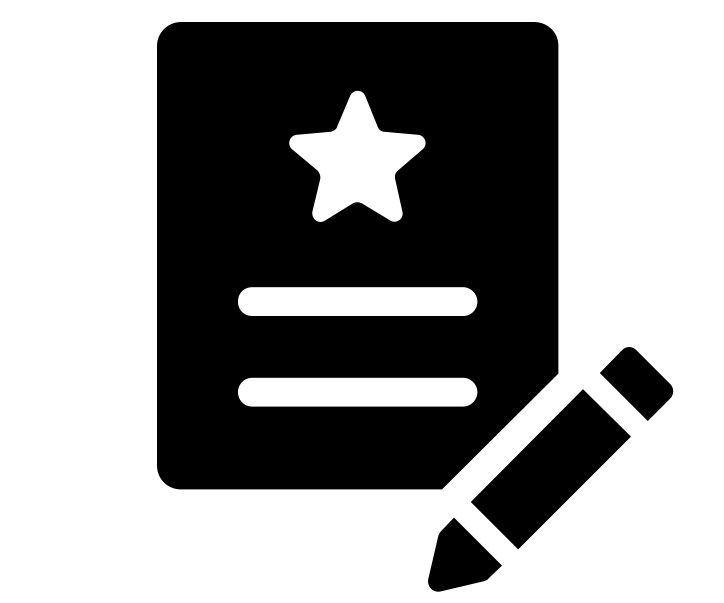 What You Will Learn

Who Should Read This

This is one of only of maybe four books that I think everyone should read. It’s an absolute must read for anyone in tech as the breakdown of Silicon Valley vs the Chinese equivalent is profoundly eye opening. The reason I think even non-techies should read this book is because I do think AI is the biggest technological innovation since the internet and with it will come substantial social, political, and economic change. This book does a great job in breaking down what an AI driven future could/should look like. This book also contains eye-opening personal reflections from one of the most accomplished tech leaders in the world on his regrets on pursuing professional fame and riches at the cost of time with family and friends. A must read for all, especially tech entrepreneurs!